THE LEADER IN KILN SEAL SOLUTIONS

We here at Sutton International hope that everyone worldwide coping with these difficult and challenging times emerges stronger than ever. The last few months have tested wills, but in the end we will all prevail together!

The 2019 Fuel Ethanol Workshop was held in Indianapolis, IN this year. We made several new acquaintances this year and made a major push into the ethanol industry by offering free rotary dryer seals! Several producers showed interest in this pilot program where Sutton International will provide a new dryer seal in return for candid feedback regarding service life and performance. As a result of the reception we received in Indianapolis, we will be exhibiting again at next year’s show in Minneapolis, MN.

Our new facility has endured several delays due to the record setting rain in the Pittsburgh area over the past year. However at long last, our new location is finally being renovated that will give us much needed room for growth. Once renovations are completed, new state of the art equipment will be commissioned to help streamline our manufacturing processes.

Big Changes Are On The Horizon!!!

SUTTON Industrial Products, LLC has set a new sales record for the second straight year. And it’s only November!! As a result of our success, we have committed to building a new facility for our growing business to call home. The new facility is scheduled for completion in spring 2019 and will enable us to even better serve our growing family that is you, our customers.

In addition to our new facility, SUTTON Industrial Products, LLC will become SUTTON International. The company name change is in response to our growing international presence in the rotary kiln and dryer seal industry. This change will take effect in January 2019.

Check back often for updates during this exciting time!!

BAIRICADE is a weather and heat resistant cover that creates a sealing envelope around FlexMET, further enhancing the effectiveness of our flagship sealing system. BAIRICADE is a custom manufactured cover that is held tightly in place using the existing mounting ring so no additional components are required. The cover delivers a supplementary line of defense against fugitive air by providing an additional vapor and dust barrier which substantially lowers gas flow through an already efficient seal.

BAIRICADE has found success sealing critical air applications including biomass gassification and gold dust reclamation. It will soon be put into service sealing carbon black ovens as well as a lime kiln. Please see our page for further information on this revolutionary new product! 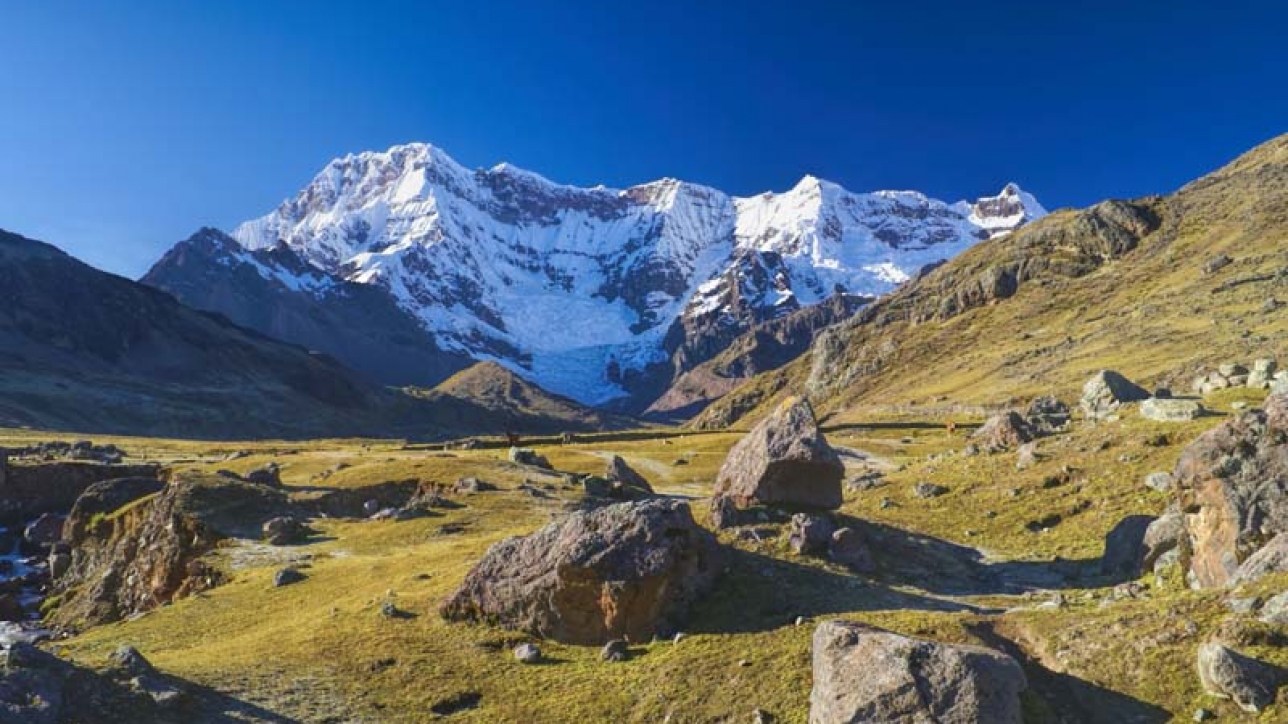 Sutton Industrial has a long-standing practice of recycling packaging media for raw materials used in our manufacturing process. Anything from double-walled corrugated cardboard boxes to bubble wrap to newspapers, we securely pack our products in containers that can be reused to do our part in reducing landfill waste, and the carbon footprint of manufacturing new packaging materials.

Recycling packaging materials is just another way Sutton Industrial is helping industry go green, as well as saving our customers some green too! 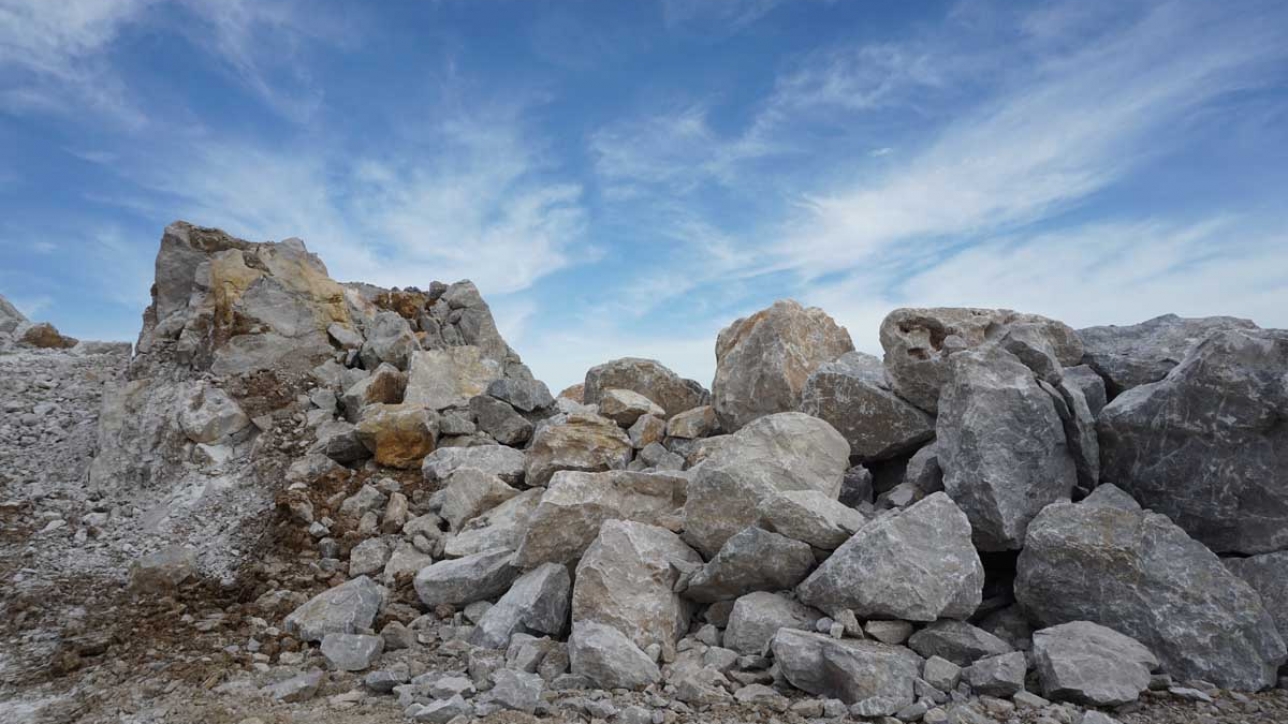 Mercer Lime approached us regarding issues in sealing their lime kiln in Slippery Rock, PA. We began conversations with them over the phone and shortly after made a plant visit to witness the issue first hand. Their kiln shell was out of round, and the seal at the time was the remnants of a labyrinth seal that had long worn out. Dust would occasionally puff out of the process, and the operators often time had difficulty keeping the process on smooth waters.

We looked at what was going on and determined that a FlexMET sealing system would be the best solution for their application due to temperature and other environmental conditions. The design process began by measuring the open gap between the stationary end housing and rotating shell. Other measurements included the face area of the housing, longitudinal clearance on the shell, and a run out of the rotating kiln shell. A sketch of the equipment was made, and it was determined that a standardized mounting ring and seal could easily retrofit onto their equipment.

After Mercer Lime installed the seal, they realized that their old operating parameters were no longer valid. They were pulling too much draft, and the burner was set at too high of a percentage. After a couple of weeks of adjustments, the process was very much under control to the tune of approximately $1,000 per operating day in energy savings. Mercer further enhanced their process by building a dam toward the discharge end of the kiln to increase the dwell time of the product in the firing zone.

The result? The FlexMET seal saved the company hundreds of thousands of dollars in fuel and other maintenance costs over its lifetime.